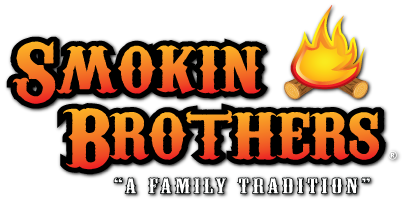 -One whole Beef Brisket (point & all)

1 – Remove the brisket from the packaging.

Press, don’t rub, the seasoning into the meat to get into the fat crevices.

This will get the moisture to build up, let the seasonings really get into the meat and get the beef brisket to room temperature.

8 – After 2 hours turn the grill up to 225 degrees until the internal temperature of the meat is up to 160 degrees.

9 – After the internal temperature reaches 160 degrees, remove the beef brisket from the grill and wrap tightly in foil. Set the wrapped beef brisket in a foil pan and cover tightly with another piece of foil.

The foil pan is needed since a lot of juice will accumulate from the brisket.

11 – Place foil pan with the beef brisket on the grill for about 2 hours to get internal temperature around 195 degrees.

Place the brisket in a controlled environment such as an oven that’s not turned on.

13 – Brisket will be extremely warm. There is a thin line of fat that separates the point from the flat. Follow the line of fat and cut the point off.

14 – Slice the brisket against the grain starting with the tip of the brisket.

15 – The point can be used for pulled brisket.